Mr. Taylor’s conducting credits include Pirates of Penzance and Merry Widow with Lyric Theatre of San Jose as well as the Livermore Valley Opera productions of Carmen, Die Fledermaus, La Traviata and L’Elisir d’amore.  He was the music director for Mission City Opera’s premier production, Die Fledermaus, and conducted the company’s 2004 and 2005 productions of Cosi Fan Tutte and La Traviata. Along with performing and conducting, Mr. Taylor is an active voice teacher in the Bay Area and is music director at the Trinity Episcopal Church of Menlo Park, and choir director at Temple Emmanuel.

In the summer of 2019, Michael’s composition The Bear Valley Suite premiered at the Bear Valley Music Festival under the baton of Michael Morgan – a hit! 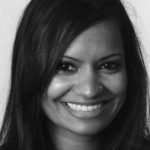 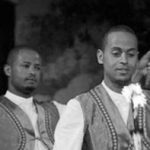